A growing body of research suggests it may boost desire, arousal, and satisfaction.

How Exercise Can Improve Your Sex Life.

You’ve likely heard that regular exercise can reduce the risk of chronic conditions such as heart disease, diabetes, or osteoporosis. But a growing body of research shows it may have another, more surprising effect: improving your sex life.

In men, regular exercise appears to be a natural Viagra. It’s associated with a lower risk of erectile problems. In one study, sedentary middle-aged men assigned to participate in a vigorous exercise program for nine months reported more frequent sexual activity, improved sexual function, and greater satisfaction. Those whose fitness levels increased most saw the biggest improvements in their sex lives.
Research in women has found that those who are physically active report greater sexual desire, arousal, and satisfaction than women who are sedentary.

Increased blood flow helps explain why exercise leads to better sexual function in men as well. An enhanced self-image from exercise may play a role too. Men and women who exercise may be more likely to feel sexually desirable, which can lead to better sex.  So can greater strength, flexibility, and stamina that result from exercise. In addition, physical activity—especially strength training—can increase levels of testosterone, which may boost sex drive in men and women.

Overall, research suggests that sex before physical activity doesn’t have negative effects as long as there’s a lag of at least two hours and the sexual activity doesn’t also involve alcohol, drugs, or sleep loss. In fact, it’s possible that sex may even enhance athletic performance by helping people relax. But much remains unknown, including whether women are affected differently than men. It’s likely that the impact of sex on physical activity varies from person to person.

If you’re wondering whether sex counts as exercise, it depends on the length and intensity of your lovemaking. A study of young adults found that sexual activity burned, on average, three or four calories per minute. (Men burned more than women.) The level of intensity was considered moderate, comparable to that of walking or doubles tennis.

For most people, however, sex doesn’t last as long as those other activities, which means it burns fewer calories overall. In the aforementioned study, when sexual activity was compared to a 30-minute, moderately intense workout on a treadmill, the treadmill burned about three times more calories. But sexual activity did come out ahead in one measure: Nearly 100% of participants rated it as more enjoyable.


Adapted from Fitter Faster: The Smart Way to Get in Shapein Just Minutes a Day (AMACOM) by Robert J. Davis with Brad Kolowich, Jr. 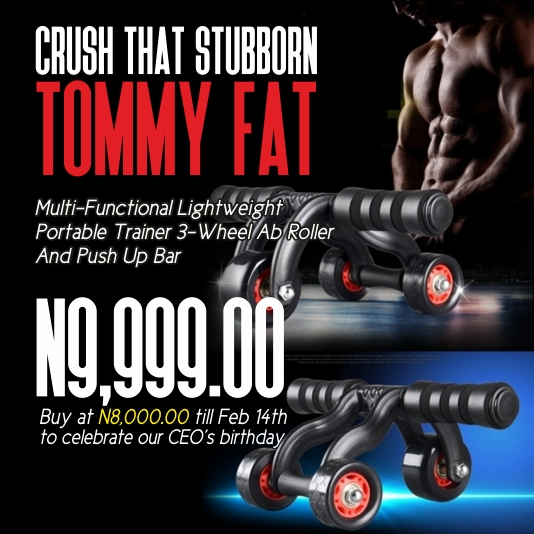 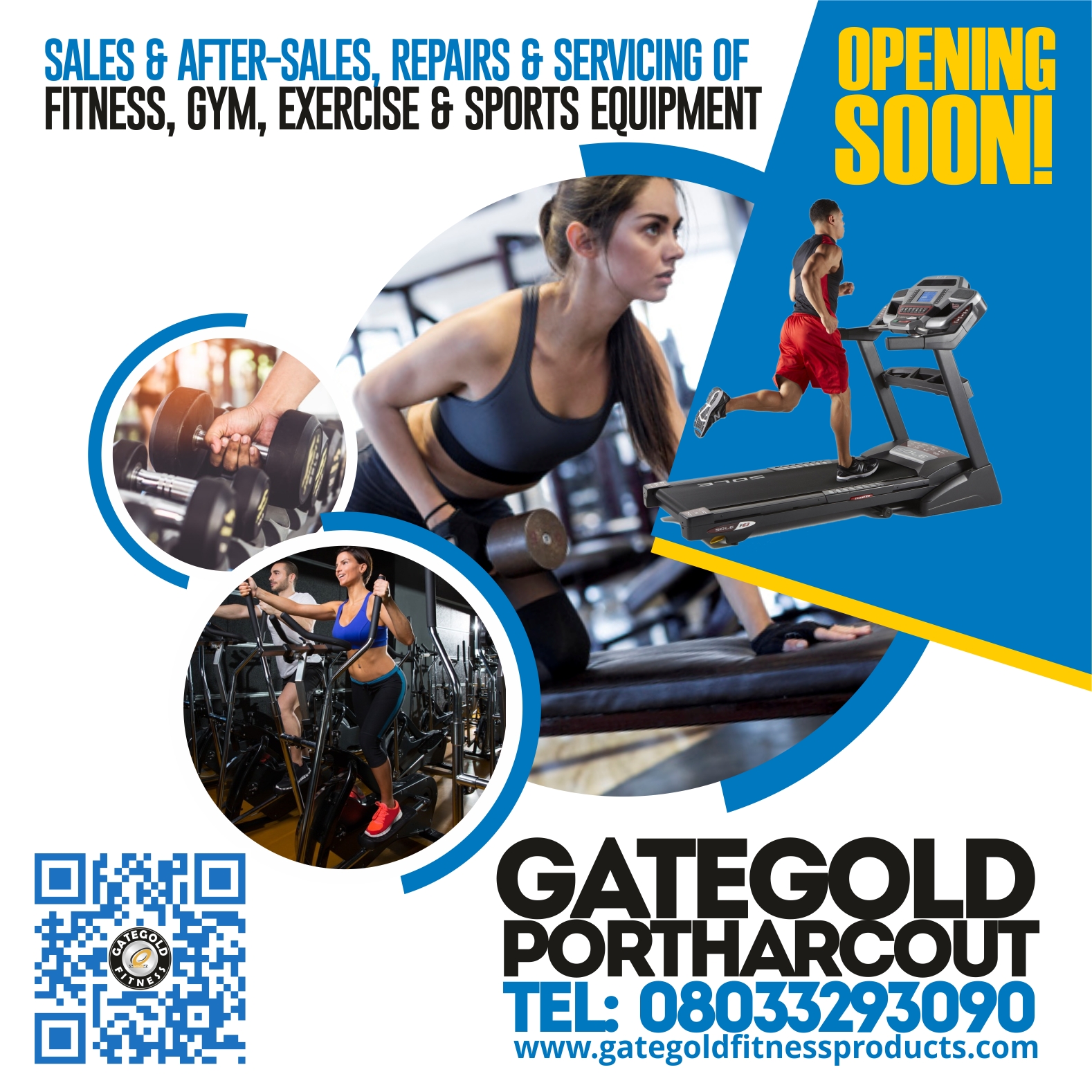